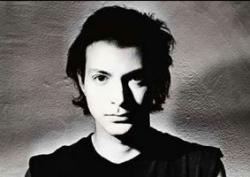 Kevin Rudolf is an American singer-songwriter, rapper, and record producer. Rudolf is signed to Cash Money Records/Universal Republic. Born and raised in New York, he is based out of Miami, Florida.

In 2001, Rudolf got his first break with the release of self-written pop record Binocular by Maverick Records under the pseudonym Binocular. The lead track, "You", was featured on TV series Smallville.
In 2004 Rudolf (Binocular) recorded "Maybe You're Gone" for the soundtrack for movie The Girl Next Door before returning to recording under his own name.
Читать полную биографию